Al Roker was thrilled to announce his daughter’s engagement on Instagram this past Sunday. The venerable Today show weatherman shared three pics of his daughter, Courtney, posing with her new fiancé, Wesley Laga, and showing off what appears to be a princess-cut diamond in a square diamond halo setting. The post earned more than 62,000 Likes and generated nearly 1,800 comments. 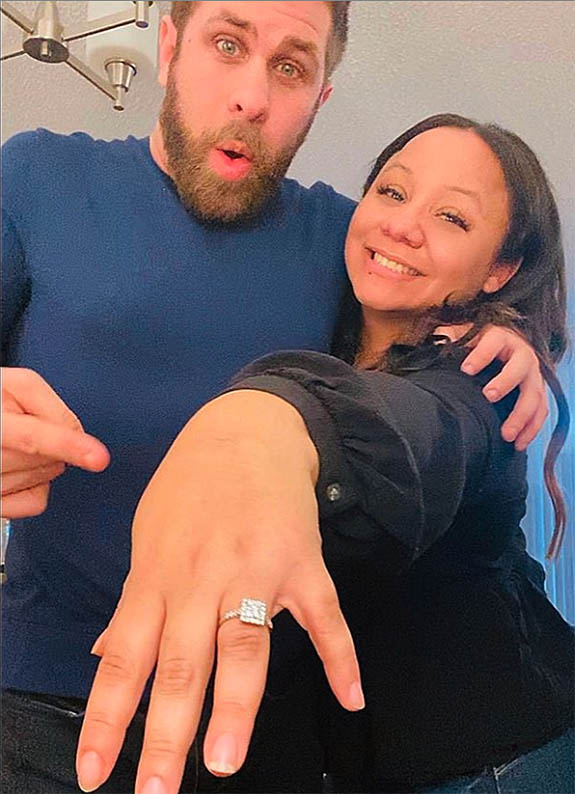 “I was waiting to get the ok,” Roker wrote to his 632,000 followers, “but now that it’s on her insta, we are so thrilled the @djweslaga asked @ouichefcourtney to marry him. #shesaidyes Could not be more thrilled for these two.” 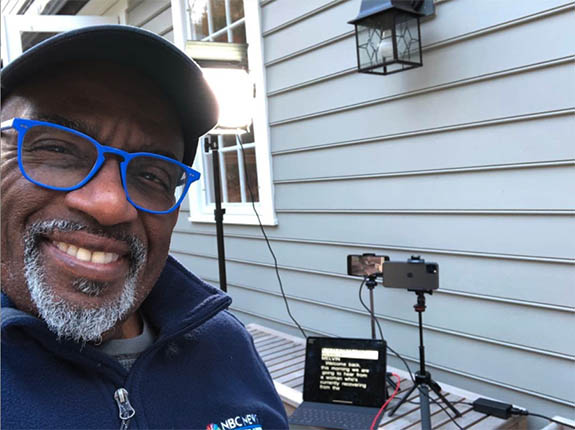 Courtney, a trained chef and recipe developer for Chefman, a kitchen appliance company, revealed on Instagram that she and Wesley were supposed to get engaged in Paris, but had to scrap those plans due to the coronavirus pandemic. They were self-isolating when Wesley popped the question. 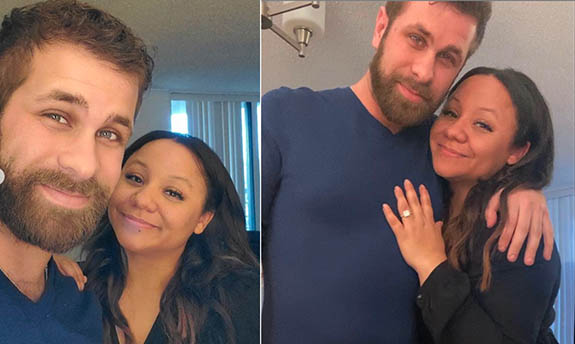 “Life sometimes takes you in a different direction for a reason,” she wrote. “We should have been in Paris, but with how the world is at the moment, it was placed on hold. Instead, Wes brought Paris to me with the music, lights and live cam shot of the Eiffel Tower on our TV.”

“I said yes to my best friend last night and I am over the moon!” she continued. “Thank you Wes for making me your partner in crime for life. I love you.” She punctuated the post with a red heart emoji.

Roker, 65, who has been a Today show favorite for more than 24 years, has kept out of harm’s way by shooting live feeds from his home. In a post shared on Instagram, Roker described how his makeshift studio was created from two iPhones, an iPad, an LED light panel and a mic combo.